Foreword by Next Steps South West

Michael is currently studying in year 11 at Paignton Academy. After some recent interventions supported by Next Steps South West and his school, Michael is feeling positive about his future, and wanted to share his story with others.

Thanks Michael, for a great story. Wishing your all the success with your journey!

My journey to a successful life

My personal dream, one that I’m confident that I can achieve, follows inspiration from of the likes of Michelle Owen, a Sky Sports reporter who has a great personality and keeps me updated on the football. This gives me the encouragement and motivation to get the dream that I really want. 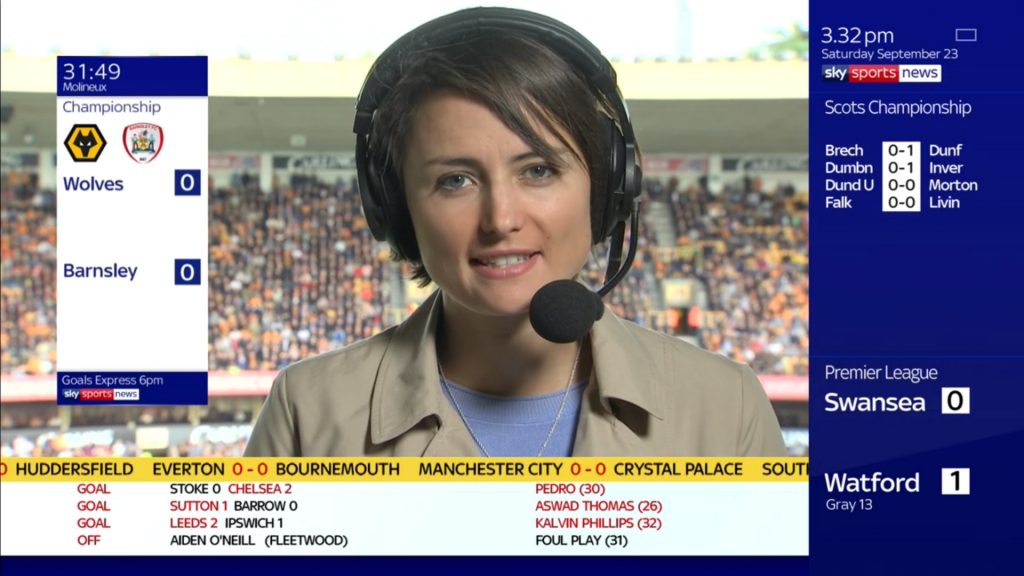 I’m currently in my last year at secondary school – so close to my GCSES that could change my life. I am scared but it’s something you just have to deal with and get on with, but if you have your friends by your side and do your revision, things should be ok. For me, Year 11 is one of the biggest challenges that a teenager can face. I look up at the sky, and I think to myself that I can do it, and no one can stop me achieving the dream that I will work hard for.

I have decided that I want to be a football commentator, or doing multimedia work in football, or just work in general with the media at a football club. I am already on the first step of the ladder towards achieving my dream – I had an interview with Exeter College, the college I want to study at after I leave school. The course is Creative Media Production and Technology (Journalism). After the interview, they offered me a place, and it was an offer I couldn’t refuse of course!

After the interview was over, I was shaking hands with my new media journalism teacher! I had gotten into the college that I had desperately wanted to get into! My reaction was one of shock. I couldn’t believe it!

Where did it all begin and what message would you give to others?

The message I would give to young people in the South West about their future would be, give a long think about what you enjoy the most and take that into an idea about a career they would like to do. For example, some people love playing football and so they can think about it for a career. There are lots of careers in and around sport – not just being a player. 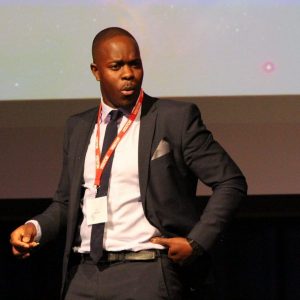 I feel more positive about myself now and the dream that I can achieve. After Next Steps South West organised Stephen Seki to come in to our school and tell the story of his journey, and the things he has been through, I realised that If you go through bad times, there is light at the end of the tunnel, and things can get better. So, for him right now, he has become a very successful speaker (and a pharmacist!).

Thank you for reading!