As an ambassador of higher education I’ve had the pleasure of doing many outreach activities in schools and with FE students at the college. Last week I had my first opportunity to work as part of a large-scale collaborative outreach event organised by the NSSW team at the University of Plymouth.

Year 12 and 13 pupils from across the region experienced a cyber attack simulation at a bank. In small groups, they worked alongside higher education student ambassadors from business and computing-related courses to deal with, and manage the attack.  I was fortunate to be selected as one of these ambassadors alongside students from the University of Plymouth, and Truro & Penwith College. 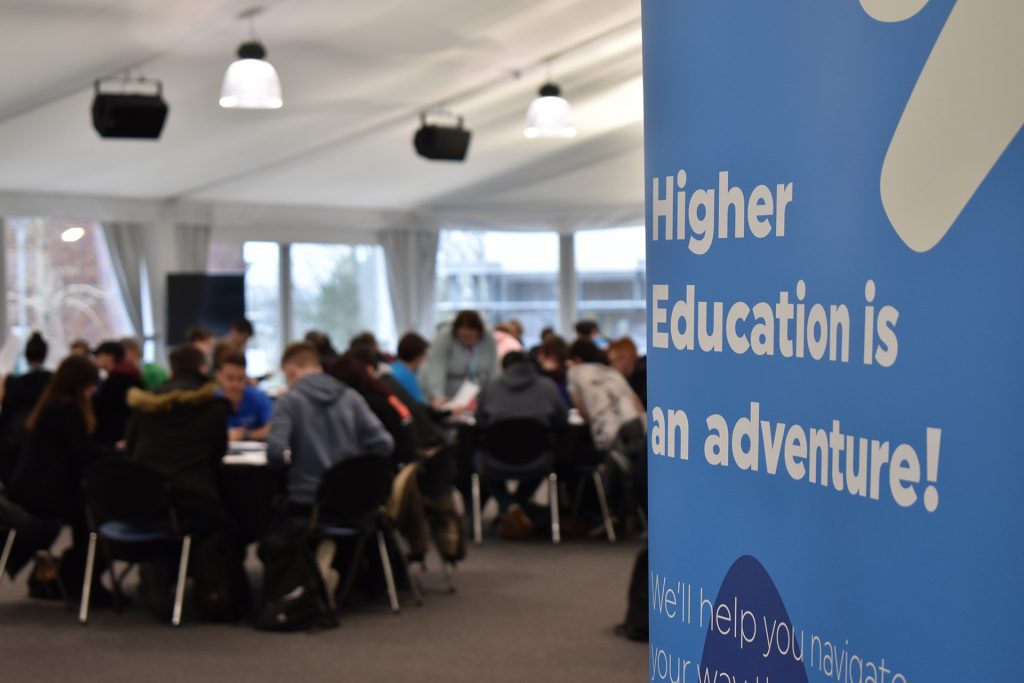 As the day unfolded, teams were all given frequent updates, and, through team discussions, agreed appropriate actions. It was a competitive situation where points were awarded based on the teams’ responses.

This was a fantastic opportunity for me, personally, as transferring to the University of Plymouth next year has seemed a daunting prospect. After working alongside the other ambassadors at the Cyber Attack event, it has been a huge relief to see that there isn’t anything to be afraid of. While the university is a bigger institution and the scale may be larger, at the end of the day the elements are the same.

It’s still about learning and developing and that’s what counts.