How motion capture captivated students of today and tomorrow

Unless you are a tech minded individual, there’s a good chance you won’t know what motion capture is and what it’s used for. However, if you’re a student in gaming, computing or media, you’d probably be able to fill in the blanks. So what better way of demonstrating what motion capture is than bringing together students from these areas and putting on a display for all to see?

On the 30th of January, City College Plymouth held a motion capture activity outside of the classroom, where many onlookers were able to witness motion capture in all it’s innovative glory! It’s a technique which is used in film, video games, sports and even in the military. The motion capture itself was powered by specialist MOCAP equipment, which in this case was provided by a Chinese company called Noitom. For this activity, our volunteers covered themselves in this wearable equipment from head to toe and from here on in, no matter what movements were made, they were replicated on the screen in front of them in the form of 3D characters. It’s not every day that you see this futuristic process in person, so this was an experience for those who were watching!

A range of NSSW ambassadors were also on hand to answer any questions about the event, with myself being one of them. 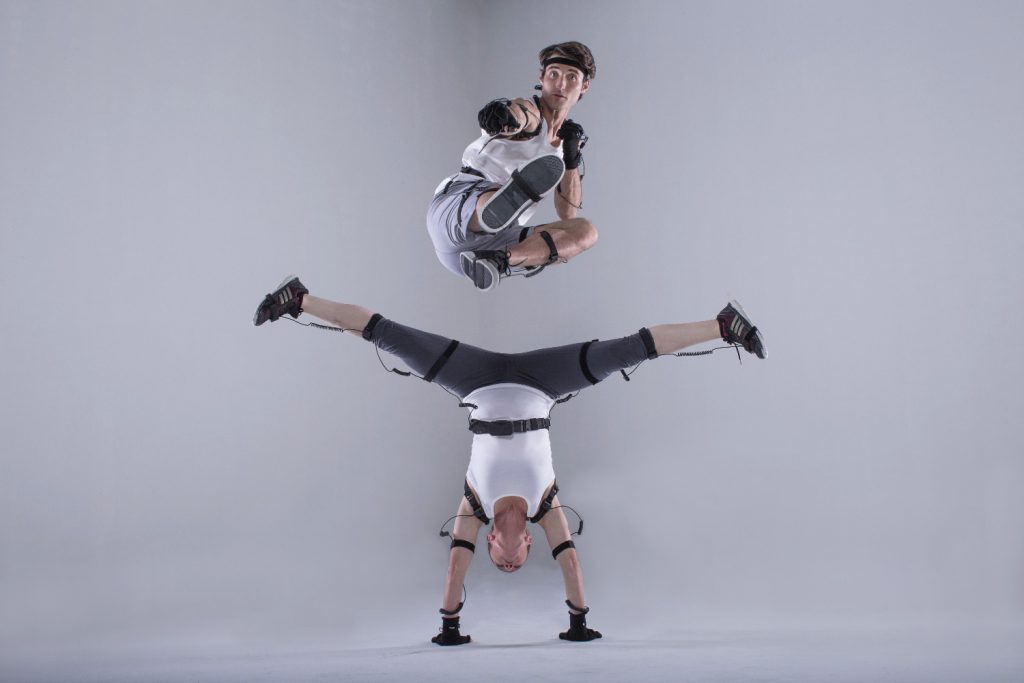 My name’s Jack Henderson, and I’m currently on a HND Creative Media Production course at City College Plymouth. Alongside my studies, I have also been a student ambassador for NSSW since I started my HE journey almost two years ago. I plan to top up my qualifications after I finish my HND this year, with the hopes of graduating with a Bachelor’s degree in 2020. I’m only halfway through my higher education experience so far, and whilst it has been challenging at times, it has also opened up new doors and new opportunities for me at the same time, which I’ll always be grateful for!

And whilst I was helping out with this motion capture event, I noticed something whilst I was looking at what was going on around me. All of the younger students who noticed us immediately stopped themselves in their tracks to find out what we were doing and why we were doing it. 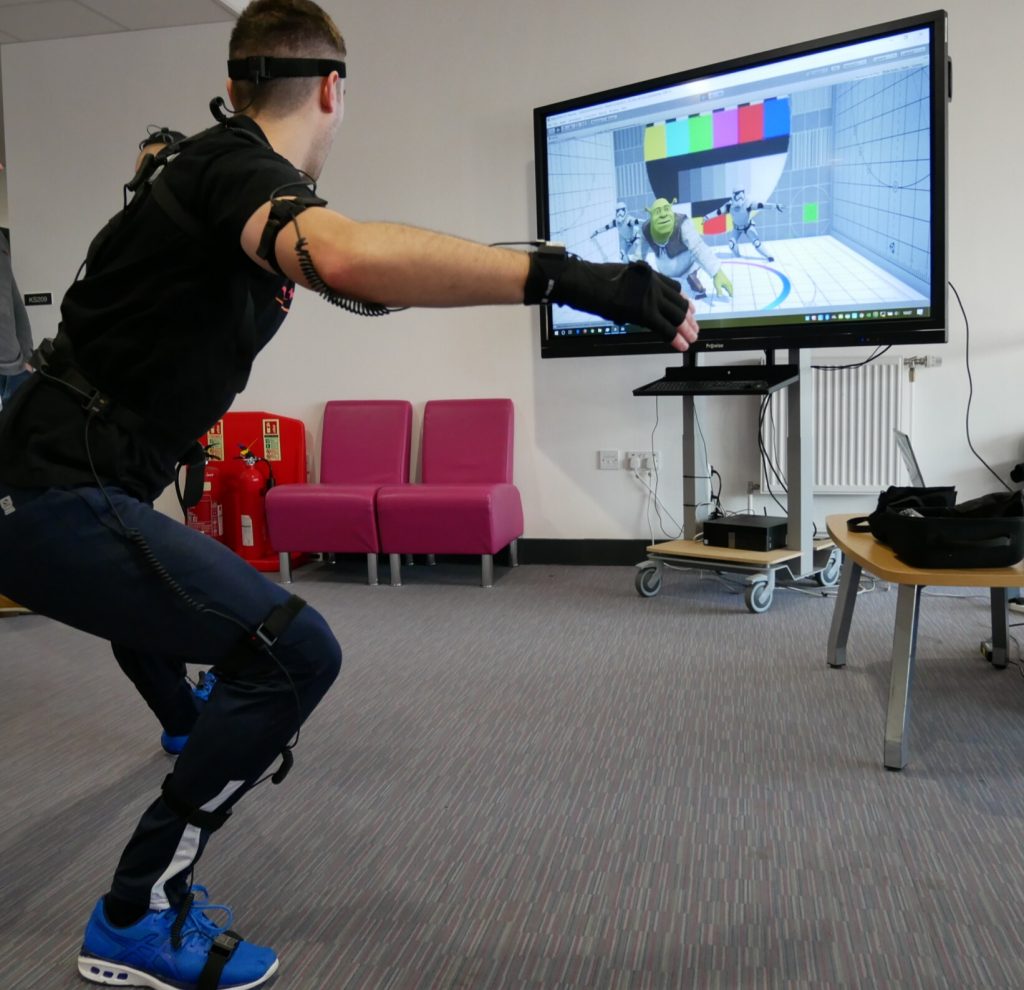 And in my opinion, if you’re thinking about entering higher education once you have gained your A levels or BTECs, I would explore all of your options well in advance. Speaking from experience, it won’t help being as last minute as I have been in the past! Not only this, but check out what the courses unique selling points are. Are they as practical as you would like them to be? Will you get the chance to study specific topics tailored to you? Are they in a location you will feel comfortable with? You will never know unless you ask or find out for yourself!

So in a nutshell, higher education needn’t be as scary as you may feel it is. In fact, if you choose the right course, you will eventually discover just like I did that being a HE student will be one of the best things you have ever done!